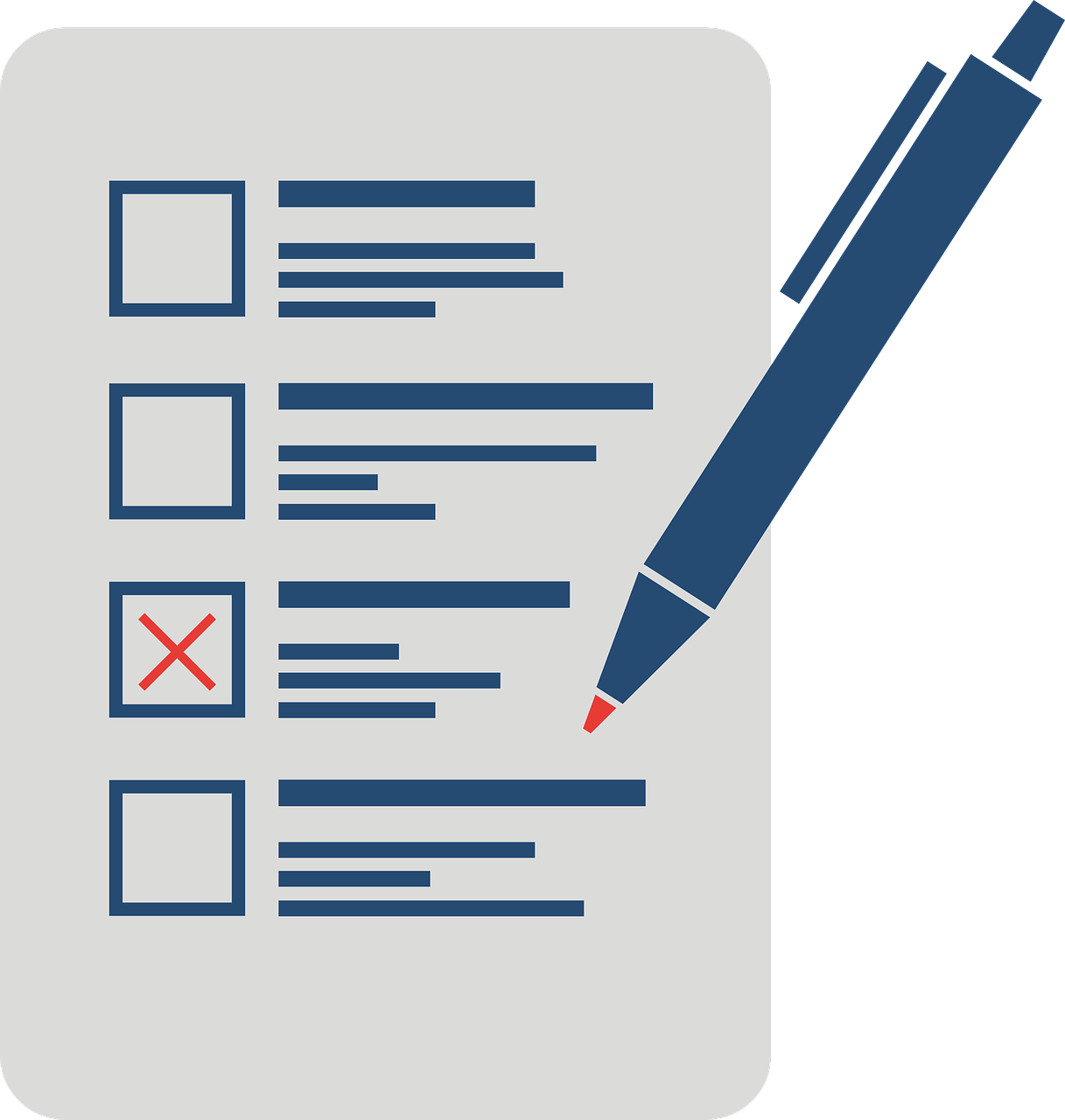 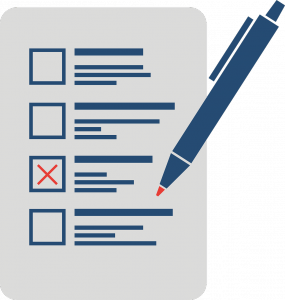 As we’ve mentioned in an earlier post, CUPE 932 needs to elect new members for two committees in the local — Negotiations and Job Evaluation.

Our current contract expires at the end of the 2016 and negotiations will be happening in 2017. Identifying the committee members early will give us time to prepare for the next round of contract bargaining.

NOMINEES FOR THE NEGOTIATING COMMITTEE:

The Job Evaluation Committee is a joint committee with the employer. The members of the committee evaluates all jobs within the local bargaining based on the skill, responsibility, effort and working conditions of the job. This ensures that jobs that are substantially equal will be paid under the same salary range and ensures that jobs are fairly paid, one compared to the other.

We need to vote for 1 person to be in the committee as an alternate. This replacement is due to a retirement.

Voting is on November 30. There will be 3 locations where you could cast your vote.

*It’s a closed day for RH but there will be staff working in the branch. Go to the front door so they could let you into the branch.

And in case you won’t be able to make it to any of those locations on November 30, you will be able to cast your ballot early on November 27 during the holiday party at Acclamation.

Now you know who the nominees are. Support your local. Cast your ballot.